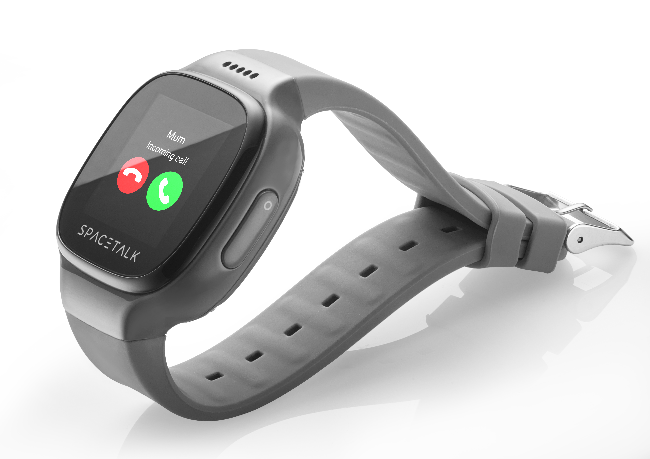 ×
AWARDS > 2018 Gallery
2018 SHORTLISTED
HACKNET
TEAM FRACTAL ALLIGATOR
Category:
PRODUCT DESIGN
DIGITAL - GAME DESIGN & VUSUAL EFFECTS
Design:
TEAM FRACTAL ALLIGATOR
Youtube/Vimeo
RETURN to 2018 GALLERY
About
Hacknet is a modern, super immersive terminal-driven hacking game with a fully internally-consistent network simulation and an interface so real you shouldn't play it in an airport. It follows the story of recently deceased hacker "Bit", whose death may not be the 'accident' the media reports. You stand in for no one, as most games have you do - play for yourself, make your own decisions, and see the world react - if you're leaving a trace that is. Hacknet has no protagonist, other than the person using it. Don't be reckless though - it's more real than you think.
Design Challenge
Representations of computer hacking in videogames were falling behind. While the topic was more popular than ever in other kinds of media (the success found by the TV show “Mr. Robot” being an excellent case of this), videogame representations have been consistently primitive, and too abstracted from the subject to capture what other mediums were showing so well. Before Hacknet, the last highly successful and well regarded hacking sim was “Uplink” – released in 2001, which has since become dated, and loses some magic to modern understandings of technology. The niche was there to be satisfied.
Design Solution
Hacknet was designed around the idea of a “0th” person game. Contrary to popular narrative perspectives of 1st or 3rd person, Hacknet would use the perspective of the player themselves, sitting in front of their computer, engaging with the game as the direct character in the story. Combining this with educational aspects that would teach players real terminal commands, and use them to have players navigate the world and it’s systems in a realistic way, Hacknet would be unrivalled in Its sense of immersion. Building on this platform of immersion, Hacknet uses a meticulously crafted soundtrack from 8 different artists, and a carefully constructed narrative to truly draw players in, and give them a true hacker experience
Design Impact
Commercially, Hacknet has sold over half a million copies (>95% internationally), funding itself, its expansion, and the studio Team Fractal Alligator. In critical response, well regarded games media site Rock Paper Shotgun listed it at #2 in their list of the 10 best Hacking games of all time (https://www.rockpapershotgun.com/2017/11/29/best-hacking-games/2/). On its year of release, many critics placed it in their top 10 games of the year (https://www.giantbomb.com/articles/jeff-gerstmanns-top-10-games-of-2015/1100-5327/). The critical response continued with the 2017 expansion “Labyrinths”. Gamespot called it “one of the most original and exciting games in years”. While Hacknet has never dipped below a 90% positive rating score, Labyrinths maintained an almost impossible 100% positive steam review score for the first 6 months of its life, and has never seen below 98%.
Other Key Features
Updates to Hacknet to add in support for Mac and Linux and translations to 10 new languages kept sales up across several years. After the launch of Labyrinths, “Extensions” were added to Hacknet. This was a series of tools for players to create their own stories and experiences within the Hacknet platform. The tutorial for this was a playable experience that had players opening up the file structure of the game itself to understand how it works to proceed, teaching them about the files and how to customize them in the process. This built a strong community of extension developers, who continue to create new content for the game to this day – freeing up the Team Fractal developers to work on new projects, while Hacknet sustains itself. The educational aspects of Hacknet that were so effective at building immersion in the base game have also found a use in schools and colleges teaching programming and cyber security. Along with the customization tools that Extensions provided, Hacknet has a second application as an educational game that is continuing to be developed. Hacknet won the 2015 Australian Game Developer Innovation award, and Labyrinths won it again in 2017. It was a finalist for excellence in Narrative in BIG festival in Brazil, excellence in game design at BIC Festival in Korea, Excellence in Tech at Freeplay in Melbourne, and won the Serious Games Showcase and Challenge 2015 indie award for its educational applications.
HOME | AWARDS | General Site Map